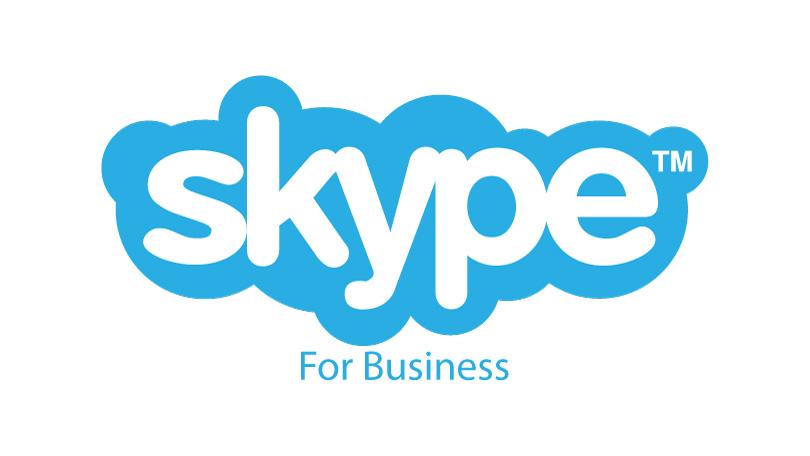 Skype is a popular platform for live cam-to-cam chatting. Many people use Skype everyday for a wide range of things. This also includes for performing live shows. Performing on Skype, as opposed to camming on a camming site is great for a number of reasons. First, you get a larger percentage. This is because you’re not paying the network fees. This does create a challenge of accepting payments. Luckily, there’s networks out there that specialize in Skype shows and have a solution for that.

SESTA (Stop Enabling Sex Trafficking Act) and FOSTA (Fight Online Sex Trafficking Act) was passed on February 27, 2018. The law stripped the Safe Harbor Provisions that protect webmasters from criminals who abuse their platform. The law was passed in order to target BackPage and their escort ads. SESTA had consequences for all webmasters, platforms and products, regardless of whether they were adult-oriented or not.

Microsoft is one of the companies that reacted to SESTA by creating stricter standards for all their products. This included banning cussing and nudity across all their products and platforms, including Skype. The new changes were set to go into effect on May 1st, 2018, and the new language reads as follows:

Despite the change in TOS / policies by Microsoft, there’s been no wide-spread reports of Skype accounts getting banned due to SESTA / FOSTA. Although that is the reality, just be aware that adult Skype shows are technically against Microsoft’s TOS, and there’s a chance that Skype / Microsoft accounts could get suspended as a result.

Skype shows are different than camming on a network due to a number of reasons. This ranges from traffic to percentages. There’s pros and cons to going either way. Here are some of the major differences between the two:

Traffic: The major advantage of camming on a network is the traffic those sites get. With adult Skype shows, the performer is responsible for driving all their sales. If you’ve got a large customer-base, this won’t be as difficult as it would for someone just jumping into the industry.

Scams: There’s a lot more scams with Skype shows as opposed to network camming. This usually comes in the form of chargebacks. This is especially true if you’re using a non high-risk payment processor, which we’ll get into later on in this post.

It’s important to realize that you don’t have to pick one over the other. It’s possible to offer indie Skype shows, while still performing on a camming site. This way, you’re still able to take advantage of the camming site traffic, while getting a higher percentage for the Skype sessions you’re able to book outside of the network.

If going this route, it’s important to not violate the camming site guidelines. Many sites don’t allow you to promote outside networks or services. This means that you can perform on other sites (and independently on Skype), you just can’t actively promote that you’re doing it on the camming site itself.

Accepting Payments For The Shows

The biggest issue facing Skype shows is accepting payments for them. There’s networks and tools designed specifically for adult Skype shows, but they all charge a percent. Granted, the model percentages are a lot higher than with network camming, but it definitely isn’t 100% percent. For this reason, it can be very tempting to to use a mainstream payment processor such as PayPal. You should not do that for a number of reasons.

Why You Shouldn’t Use PayPal / Mainstream Platforms

Scammers are also aware of this. They know that if you’re using PayPal for adult Skype shows, that they can always dispute the charges, out you as a camming model, they get your money back and your account gets suspended. You do not want this to happen. We’ve got some safe and solid solutions for you below.

SkyPrivate is a Skype plugin designed specifically for adult Skype models. In addition to providing all the tools to book Skype shows, models also get included in the SkyPrivate directory. The directory will help drive traffic to your profile page, and is a great marketing tool. SkyPrivate pays out 75-80%, with a chance to bump it up to 86% with their referral program. All the tools to accept payments, book shows and even avoid freeloaders!

IndieBill is another great choice. IndieBill offers 85% and covers all chargebacks. This makes it one of the highest percent networks in the entire industry. IndieBill was built specifically for content, tributes and Skype Shows in mind. You can even create different duration packages. Your different packages will appear on the sidebar of your profile page.

NiteFlirt is primarily a phone sex site, but models can also sell Skype Shows via the platform. This is through their “Phone With Cam” feature that charges by the minute. NiteFlirt pays 70% and also offers an affiliate program that drives extra revenue.

Cryptocurrency: Bitcoin, Ethernet and Other Coins

Cryptocurrency is another option to consider. The great thing about Cryptocurrency is that you actually keep 100% of the profits, and it’s 100% chargeback resistant! The drawbacks is that not everyone is using crypto right now, and if you aren’t familiar with it, it might seem a little complex at first. It’s also important to realize that although the wallets are all adult-friendly, not all of the exchanges are. It’s recommended to go with an adult-friendly exchange.