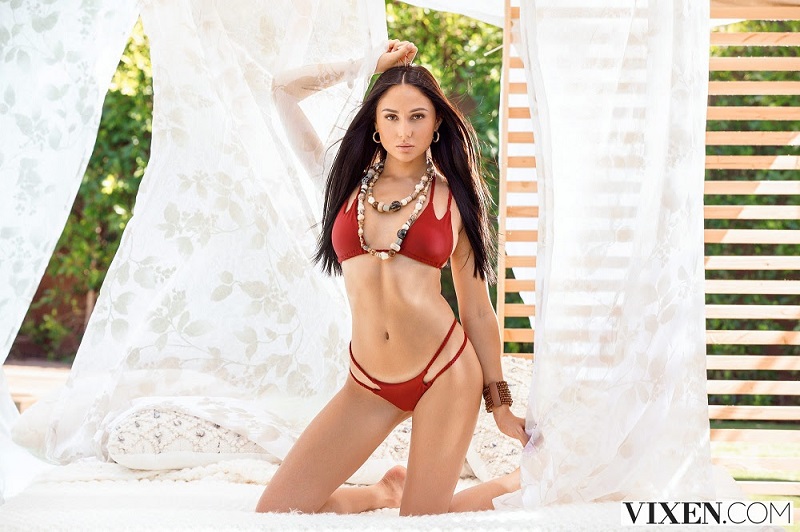 (Los Angeles, CA / July 26, 2019) – Vixen Media Group has named actress Ariana Marie its newest contract star. One of the most popular performers in the industry and around the globe, she’ll be making appearances for Vixen Media Group throughout the calendar year.

“Ariana Marie is a remarkable woman,” says Vixen Media Group cofounder Greg Lansky. “A mesmerizing talent, she’s a modern muse and embodies the vision of women that we represent across our award-winning brands: accomplished, confident, and empowered.”

“Since I began working with Vixen Media Group and became a Vixen Angel, I’ve admired Greg’s incredible vision,” Ariana says. “The company works tirelessly to make every shoot perfect and make every model feel beautiful and special. I’m thrilled to represent them and am so grateful to Greg for all that he’s done for me and for our industry. Being a Vixen Media Group exclusive contract model is a truly humbling experience. I promise to make everyone proud, and I can’t wait to get started on all the projects we have planned.”