What Is Social Media Marketing? 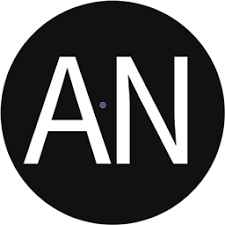 AdultNode is a social network very similar to Facebook in a lot of ways, but 100% adult-friendly and porn-oriented. AdultNode members can find everything they expect from Facebook. There’s a main feed showing the content from everyone the user follows, the user’s feed that shows all their content, profiles, connections, groups, private messaging and all the bells and whistles you’d expect from a social media site. 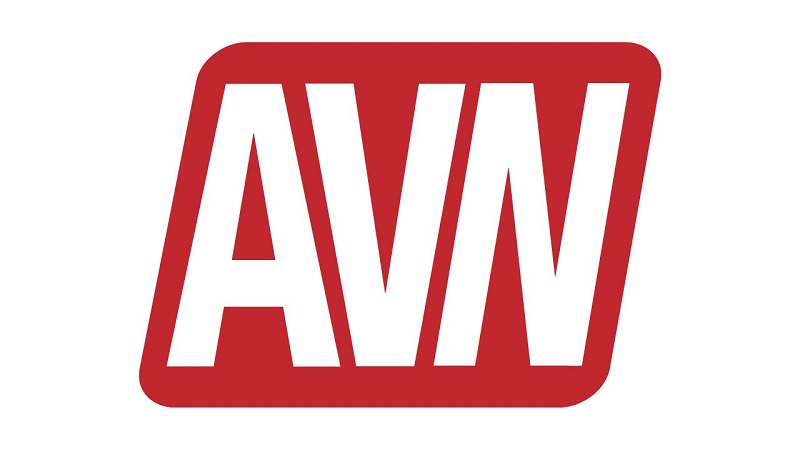 AVN Stars is an adult-friendly social media site that can also double as a fanclub platform. It’s possible to post public content, as well as premium content that users must subscribe to access. This makes it great for both promotion, as well as monetization. Being that AVN Stars is an AVN product, it is highly integrated into AVN. AVN Stars profiles are displayed on the main AVN site and all the nominations and voting for the AVN Awards is now done through AVN Stars. 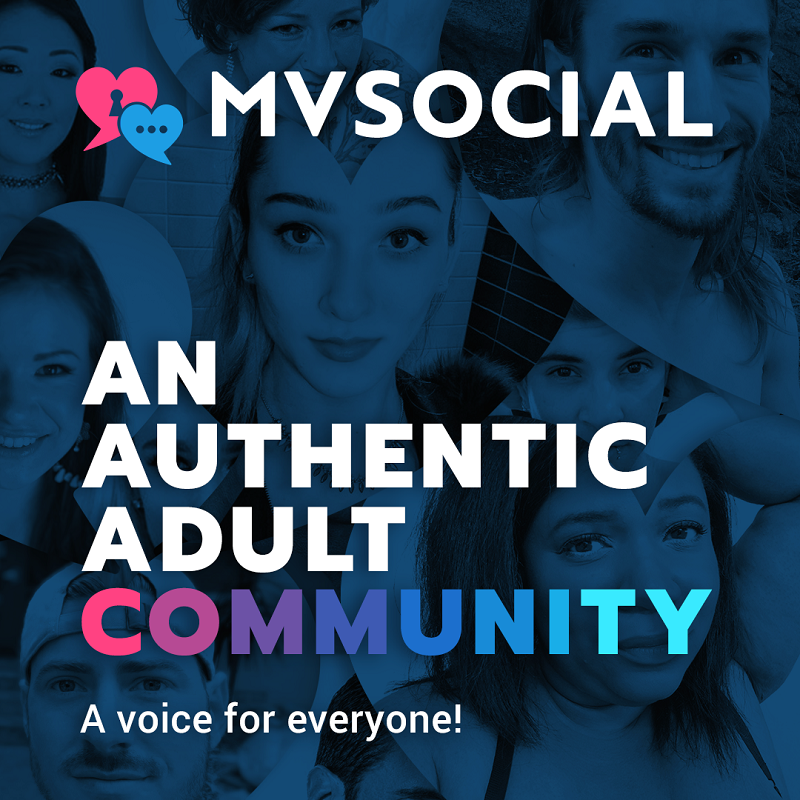 ManyVids MV Social is sort of a stretch, but still worth mentioning. MV Social is the social media feed built into ManyVids, a leading clip site. It’s very basic: A social media feed with the ability to like, comment and share. In addition to MV Social, ManyVids also has MV Tube. MV Tube is branded as an “ethical tube site”. Because it’s only for verified MV Stars, there’s no piracy and ManyVids takes complaints very seriously. ManyVids also pays a CPM on MV Tube views. 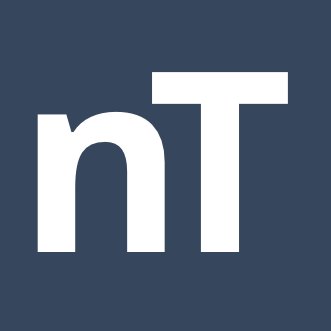 NewTumbl is a Tumblr alternative. As we all know, Tumblr used to be adult-friendly, but gave adult the boot. NewTumbl is one of the Tumblr alternatives available on the market. NewTumbl looks and behaves very similar to Tumblr. NewTumbl supports text, photo, quote, link, audio and video posts. There’s also likes, comments and reblogs. Best of all, NewTumbl was designed for the adult industry and will always be adult-friendly. 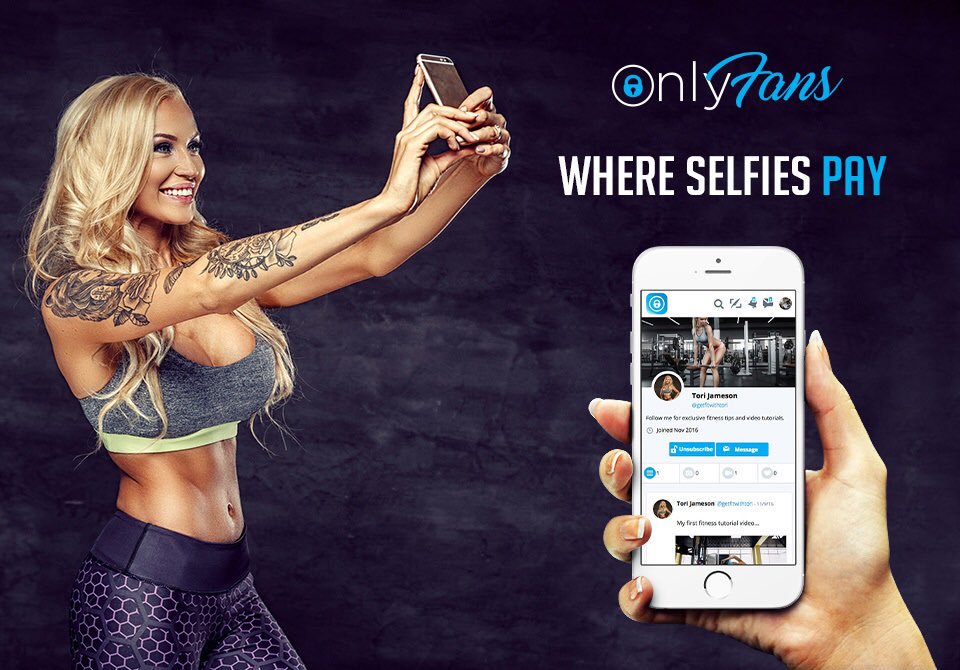 OnlyFans is primarily a premium social network with some of the best income potential in the industry. Outside of the premium aspect, many models and brands have had tremendous success by running public OnlyFans accounts as well. So whether you want to use OnlyFans for monetization or for promotion, it’s a great choice. It is also possible to run both a public and private OnlyFans at the same time.

PleazeMe is a really odd beast. It’s geared towards exploring sexuality and is a very complex social network. There are different “Worlds” each with their own intensity. So if you’re more on the vanilla side of things, stick to the softer worlds. To where as the kinkier and harder fetishes have their place in the more intense worlds.

Even if these sites claim to allow adult content, let’s be frank: Adult accounts get shadow-banned and even if accounts are completely compliant with the TOS and Content Policy, those accounts may still get banned.

Reddit might be the front page of the internet, but it definitely isn’t the Backpage of the internet. Reddit is still allows for NSFW subreddits, but they are getting a lot more strict. Advertisers are no longer allowed to advertise on NSFW subreddits and “obscene” advertisements are no longer allowed on any subreddits. But all that aside, Reddit is still adult-friendly.

VK is a Russian-based social media site. Due to the site being located over in Russia, the American / Western traffic isn’t the best. Also, in their Terms of Service, it states that pornography isn’t allowed. One look at any of the NSFW pages or communities shows that this rule isn’t enforced at all. So while *TECHNICALLY* VK isn’t an adult-friendly site, it does not appear that those policies are being enforced at all.

Building Up A Following

It doesn’t matter what social platform you’re on, building up a following is very important. The larger the follower base the more people will see each of your posts. Depending on the site and their algorithms, having a larger following can also help your content place better in site searches, hashtags and other places on the site. Not only that, but the more followers you’ve got the more shares / retweets you’ll receive. This only helps to increase the viral reach.

Organic Discovery On The Site

Even without having a large following, it’s still possible to gain exposure on the site. How easy this is varies drastically from social network to social network. Hashtags are one great way to gain exposure. Keep in mind that some hashtags are more competitive than others. But on the flip-side, the competitive ones tend to be the highest trafficked. Another tactic is to @mention other people. For example; if you’re an affiliate site that just dropped a scene featuring a specific performer, you tag that performer and they retweet / share, your post will gain tons of exposure from the performers massive audience.

Ghost Bans and How To Avoid Them

Ghost bans are very common for accounts posting “obscene” content. A ghost ban is where an account isn’t actually banned, but the account will never show up anywhere on the site. Not in search, not on hashtags, not anywhere. The only way a user of the social network can find the account is if they actually manually go to the URL of that account. Sometimes ghost banned accounts will show up in a feed if the person if following the ghost banned account, but that’s about it. Here’s how to avoid a ghost ban:

Avoid Automations: Social networks are able to tell when an account is being automated. It might be because the API between the auto-poster and the social network is insanely obvious. It might be the way the account is posting and the fact that it’s only posting and not interacting with other posts, users, ect. Automations are the easiest way to get ghost banned and should be used sparingly, if ever.

Blocks / Complaints: Receiving too many blocks or complaints can cause your account to be ghost banned on certain social networks.

Posting Too Frequently: Posting too frequently can cause the account to get ghost banned. Especially if the rate stuff is being posted suggests that the account is a bot and not being ran by a human.

Creating A New Account: After the ban, you’ve got to contemplate whether or not to create a new account or to give up on that specific social network. Keep in mind that creating a new account means building the following back up and it’s possible that the new account might get banned as well.

And then there’s the doomsday scenario: The site ends up completely banning all adult content. This has happened in the past (Tumblr, as an example) and this will happen again in the future. Who knows how long Twitter will still allow explicit content? In this case, usually there’s not much left to do than to move on to the next social network that will still work with the industry.

Social media can also help out with your search engine rankings. This is done in several ways:

Link-Building: The largest impact is from the links that can be built via social networks. Most of them are NoFollow, but split-testing has shown that even NoFollow backlinks have a positive impact on SEO.

Social Signals: It’s been disputed whether social signals (number of followers, shares on a specific site or page, ect) have an impact on SEO. Whether they do or not, it can’t hurt to have as many as possible.

Traffic: Testing has demonstrated strong evidence that traffic impacts a page or site’s search engine rankings (although Google claims otherwise). regardless; traffic is a good thing to have.

Open Graph Data: There’s been correlation reports that suggest that having complete open graph (OG) data has a positive impact on SEO.

Social Handles Indexed In Search: And last but not least, social media profiles have the ability to get indexed in the SERPs themselves. This is especially true for performer stage-names, and there’s an advantage to having properties like your website or social media outrank camming or clip site profiles. The main advantage being the ability to send people through an affiliate link instead of them hitting the profile page directly.